The 6th Time’s The Charm

For the last half-dozen years, SketchFest Seattle has been presenting the funniest in independent comedy films from around the country. Our 2013 Film Challenge returns to the hallowed halls of Seattle’s Central Cinema on Saturday, September 21st at 7pm. 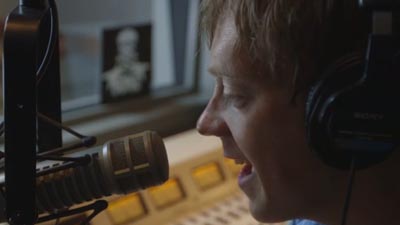 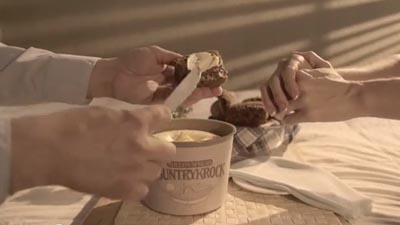 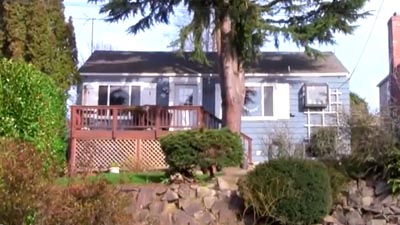 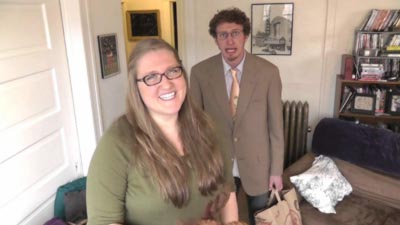 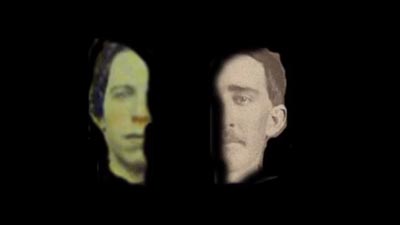 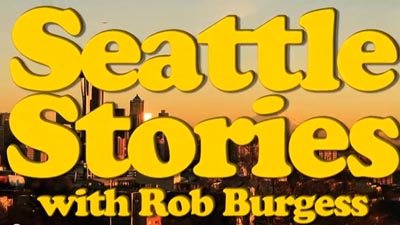 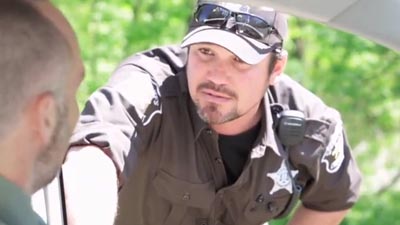 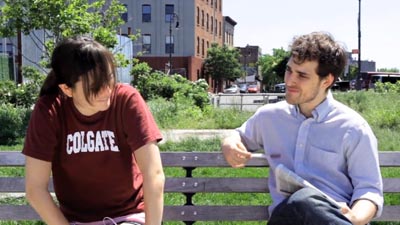 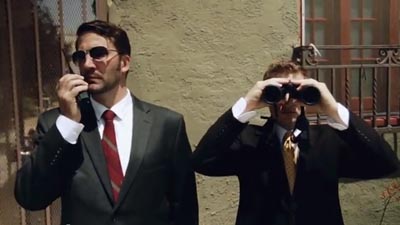 “Take Him Out”
Morgan Grobe | Bellingham 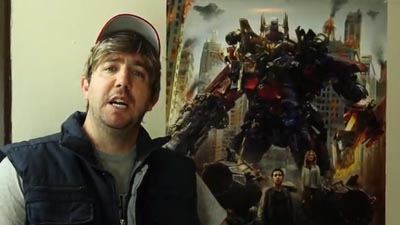 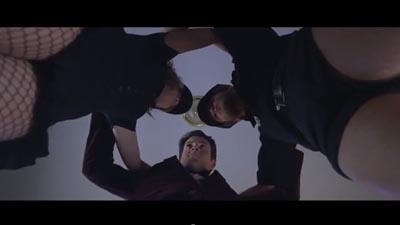 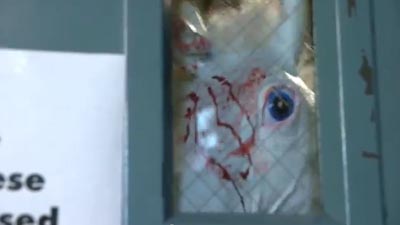