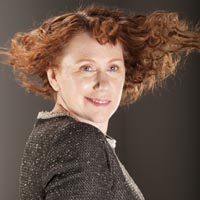 Beth Peterson – Director
Beth teaches Theatre at Everett Community College and created a Sketch/Improv class specifically for EvCC. Beth also produces a sketch night each term at the college. Beth is a Actor, director and playwright in the Seattle area. You will always know when Beth is in the audience. Always. She is really loud. 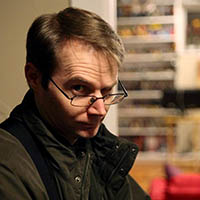 Ben Laurance
Ben has been performing in and around Seattle since 1994. He manages the back-end of the website and programs the SketchFest Seattle Comedy Film Challenge. Send him your funny video!
film@sketchfest.org 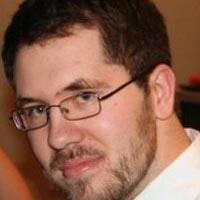 Zak Nelson
Zak Nelson is native to the northwest. He sometimes grows on the south side of trees, where he writes, produces, and performs sketch comedy with Drop the Root Beer and Run. He originally did comedy on a lark in college, and ever since then he just can’t seem to stop. Zak is also for available for extended conversations regarding music and soccer. No one has taken him up on soccer yet. 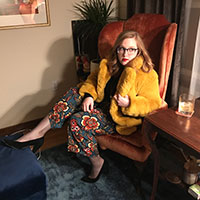 Hannah Schirman
You can watch Hannah perform with Villains whenever they perform. Check them out on Facebook! 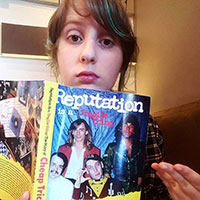 Justina Kolb
Justina is a member of the sketch comedy group Sleepover, who formed in 2016, and have since performed in New York, Portland, and North Carolina comedy festivals. She is also co-creator of the monthly late-night comedy talk show, Everything’s Fine Tonight LIVE! w/ Jordan, in which she appears, writes for, and produces. When Justina isn’t busy with her creative endeavors, she spends her time absorbing very important, very cool information regarding a variety of “rock and roll” bands. 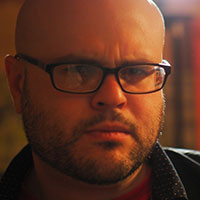 Raul Lezcano
Raul is a writer/performer who has been creating online comedy shorts for close to 12 years at his YouTube channel Monkey and Apple which has over 53 million combined views to date. You should go watch it and click on an ad to help fund his exorbitant prop expenditures. Raul also performs sketch on stage in a variety of permutations, including with his sketch group Your Cousins who have performed at the New York Sketchfest. Raul was trained in both sketch and improv at the Upright Citizens Brigade Training Center in New York. 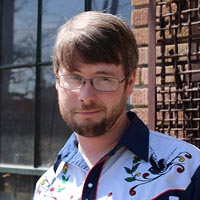 Dan Hart
Dan is a little bit all over the place. He studied film and video production at University of Arizona, and improv, sketch, and standup comedy in Toronto. Now, he works in marketing. And he’s bringing a crazy fusion of all of those skills to SketchFest.