SketchFest Seattle has been presenting the funniest in independent comedy films from around the country, and Canada! Our 2015 Film Challenge returns on Saturday, September 19th at 7pm at the Central Cinema!

This year, the Comedy Film Challenge stage will be graced with a live performance from Seattle’s own Tomato Tomato! Don’t be the last one on your block to witness this powerhouse trio of flannel-clad weirdos. 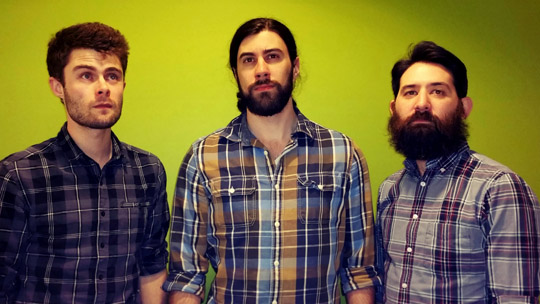 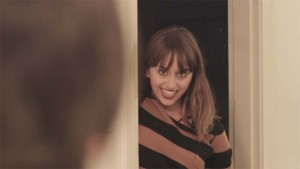 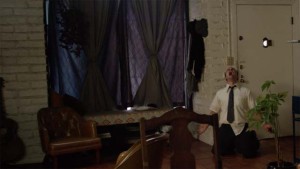 The “Hits Too Close To Home” Award 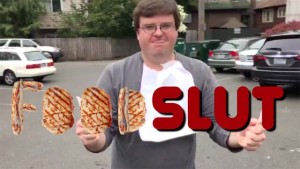 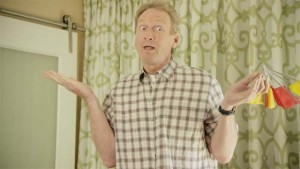 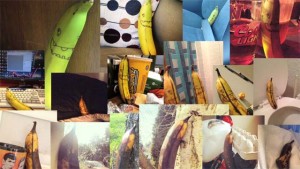 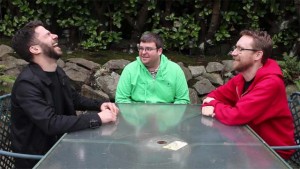 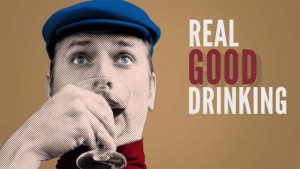 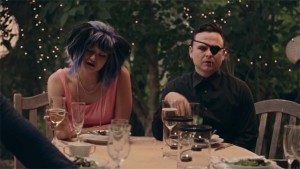 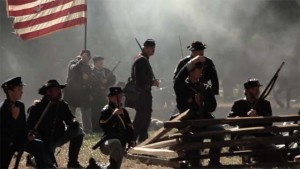 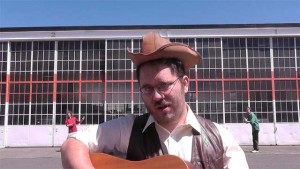 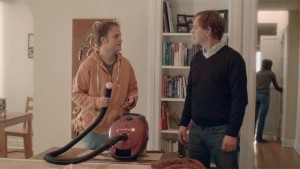 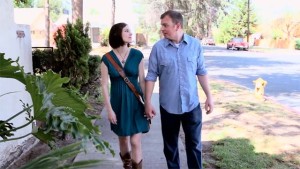