Join the fun as we present the 10th Annual Comedy Film Challenge at Seattle’s celebrated family-owned Central Cinema (1411 21st Avenue). Tickets are only $15 (which does not include the cost of food/beverage). Click the button on the right to buy your tickets today!

Not only will we be showing the best in comedy films from around the country, but northwest sketch group VILLAINS will be performing a live set. Don’t delay! Buy your tickets today! 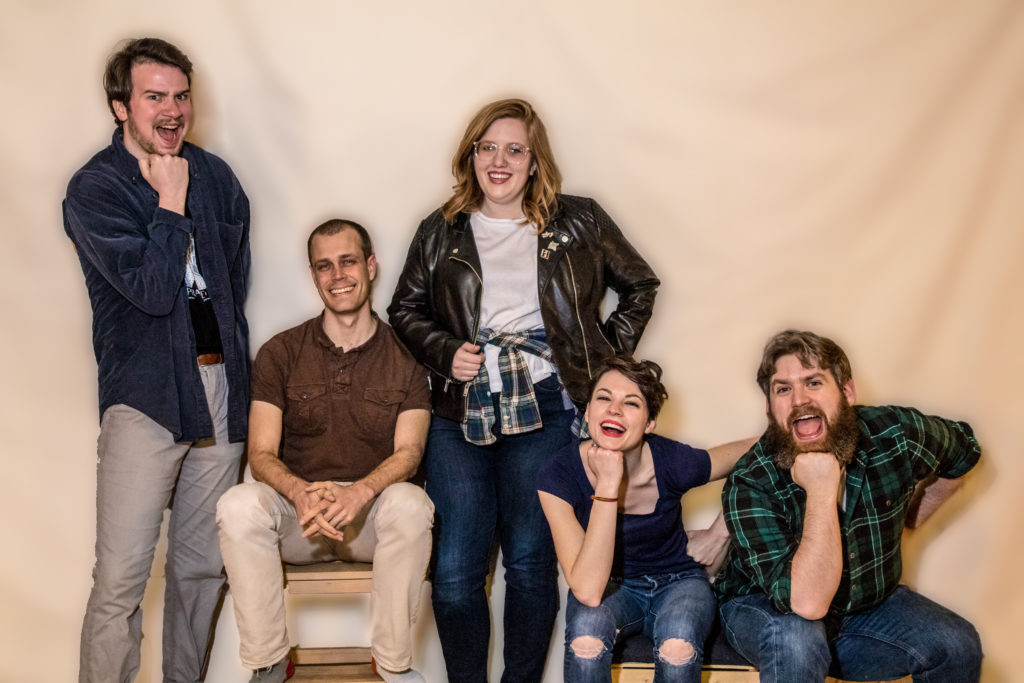 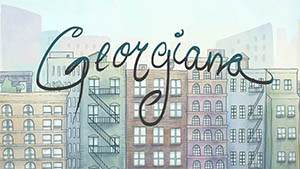 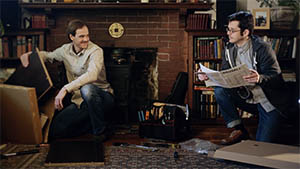 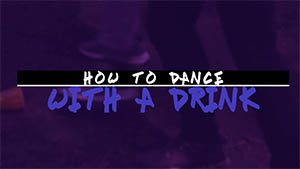 How To Dance While Holding A Drink
Randall Otis | Portland 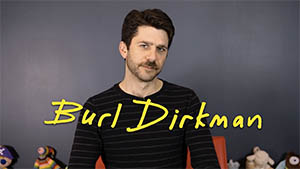 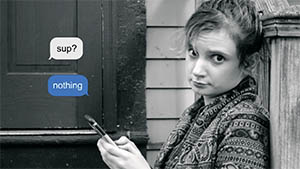 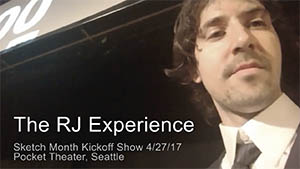 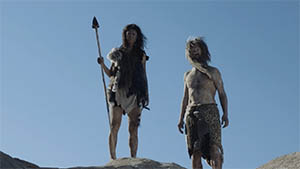 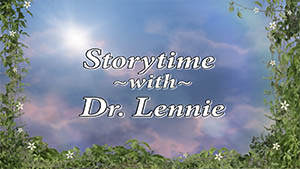 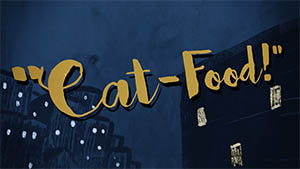 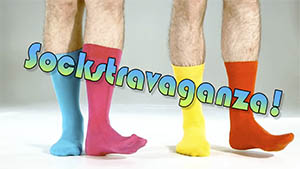 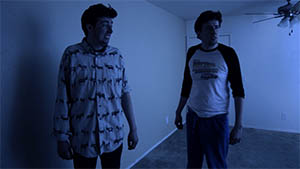 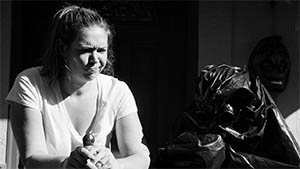 The Thing From The Shed
Matt Hatfield & Kara O’Connor | Seattle