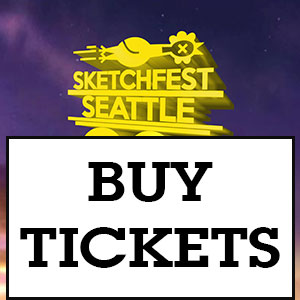 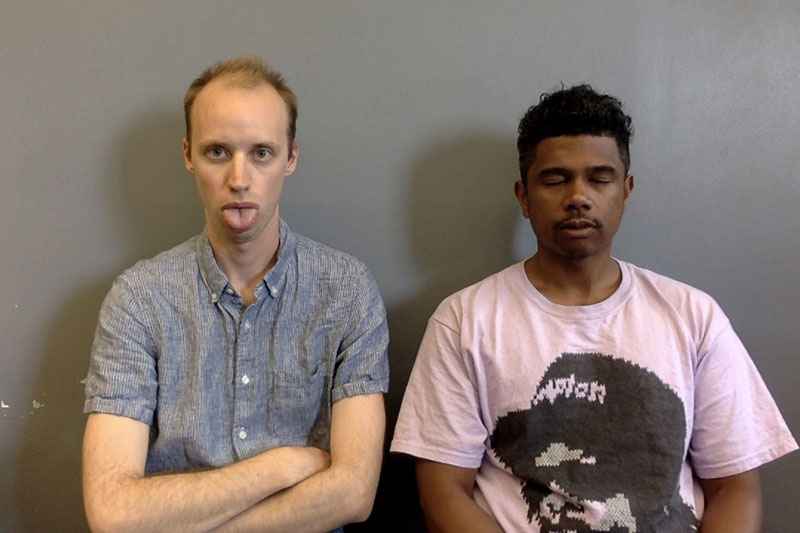 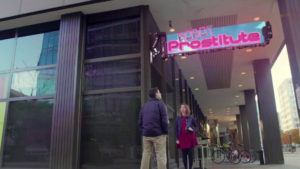 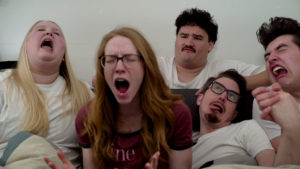 “Bedfellows”
The “Responsible” “Adults”, Seattle
BEST USE OF MY LEAST FAVORITE CONDIMENT 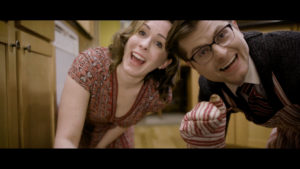 “Our Guests”
Mad Gravity, Seattle
BEST USE OF WORD SALAD 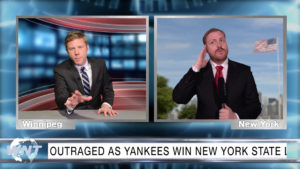 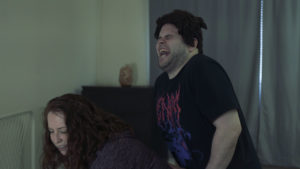 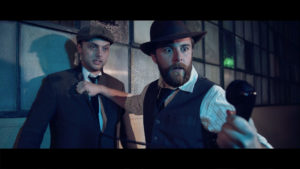 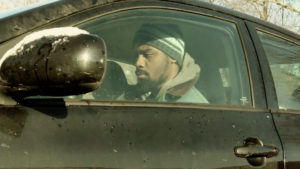 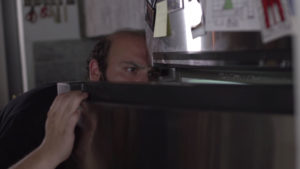 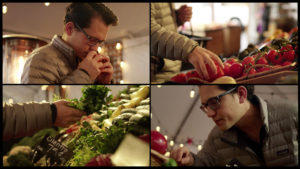 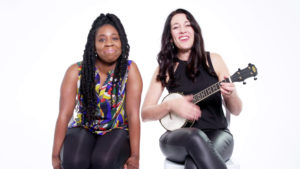 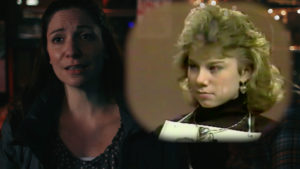 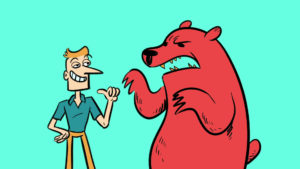 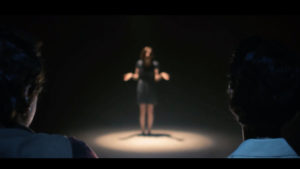 “The Audition”
Jon and Ian, Chicago 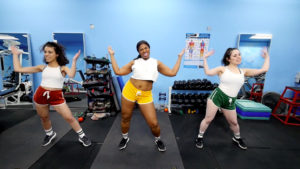