The curtains have closed and the recycling has been taken to the curb. We’ve turned the lights off on another wildly successful SketchFest, but before we climb into our hibernation chamber to plot and scheme over the holiday break, it’s time we acknowledge those performers who just blew us away this year. Yes, it’s SketchFest Seattle’s BEST OF THE FEST for 2017! 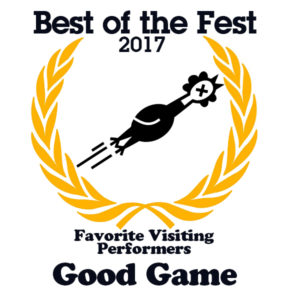 These charming lads from Toronto have been around for 10 years and show no signs of slowing. We are absolutely thrilled that Nick, David, and Craig came out west to share their magic with our audience, and we can’t wait to see them again. 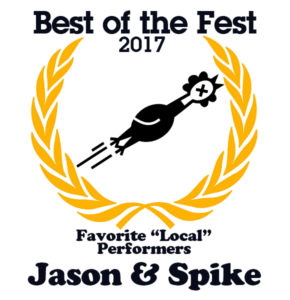 We put “Local” in “Quotes” because even though Spike no longer calls the Northwest his home, he and Jason will forever be Seattle’s favorite absurdist duo. Their set warped and folded around itself in so many ways we’re still trying to figure it out. 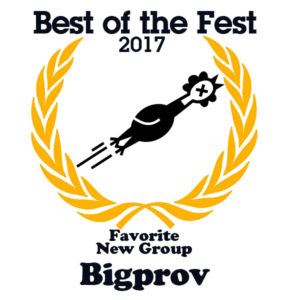 Coming out of the gate quickly, and seemingly from out of nowhere, Bigprov set the stage alight with their wit and ingenuity, the fires of which are still being extinguished. 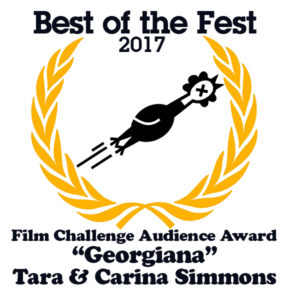 Tara and Carina Simmons’ quirky tale of a sardonic little girl having a good day gave our audience at the Film Challenge an even better day. 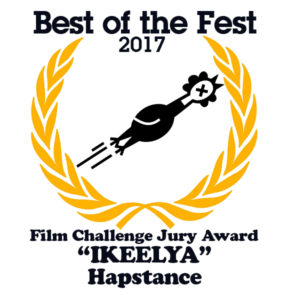 Hapstance Films from Portland wowed our judges with this dialogue-free tale of furniture directions which go a little too far. 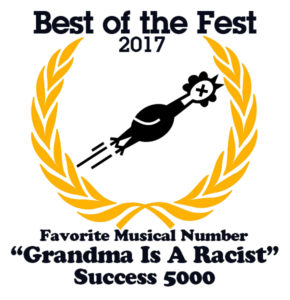 Favorite Musical Number – “Grandma is a Racist” by Success 5000

We would be remiss if we didn’t award Edmonton’s favorite musical duo with this year’s Favorite Musical Number award and their song about a racist relative which hits a little too close to home for many of us. 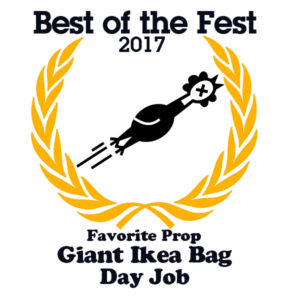 The minute we saw the giant Ikea bag appear from the wings, we were on board. Once we saw what was in the bag, we were in hysterics.

We also couldn’t pick our very favorite new sketch this year because there were just too many, so we decided to narrow it down to our favorite five: 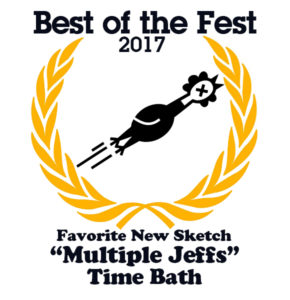 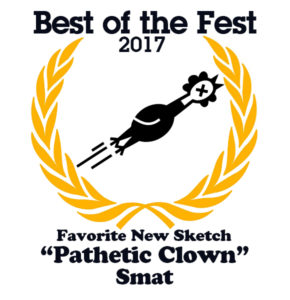 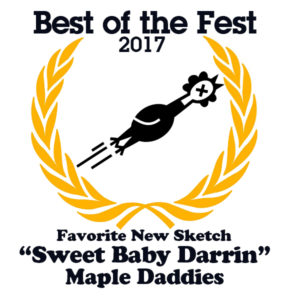 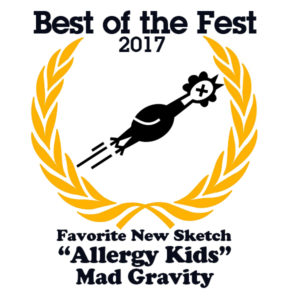 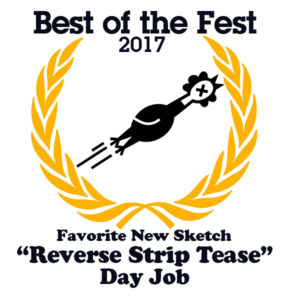 And that’s all from SketchFest Seattle for 2017. The SketchFest staff wants to give a big THANK YOU again to every single performer, volunteer, board member, and audience member for showing up and helping to make this year’s festival one of the best yet. Watch this space for exciting new SketchFest developments coming for 2018. In the meantime, please support sketch comedy wherever you can find it. The Pocket Theater is a great venue for finding new and exciting groups, seattlecomedy.org is a fantastic resource for connecting with your favorite groups, and of course if you’re looking to collaborate with other sketch comedians, looking to get into sketch comedy, or just want to have a fun weekend with other funny folks to create an evening of comedy, check out SketchFest’s own Mashup, coming in November.