Sketch writers! Learn to conceive and grow your ideas into undeniable pitches, pitch to draft and re-write. Learn how to conceive and gestate your ideas into undeniable pitches. This class will show you how to wring the most out of that first flash of an idea so that you are able to fully explore all the possibilities available. You’ll also learn how to contribute to other’s ideas in a writer’s room.
In this one-day workshop, sketch comedy and late night TV writer Rich Talarico will take you through some helpful exercises for the brainstorming and pitching processes in sketch comedy. Learn to take your ideas from first spark of conception to an undeniable pitch. Join Rich as he shares tips and insights from shows like SNL, MADtv, KEY & PEELE, THE TONIGHT SHOW and more. 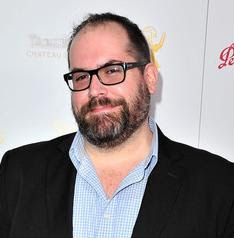